This park, located at the north side of the city, is one of the oldest and largest parks of Bangkok. It has lots of open areas, shaded portions, a boating lake, bicycle rentals, exercise stations and a train museum.

This park is very popular with shoppers, as it is located quite close to the Weekend Market and the Central Plaza.

This is the breathing space of the city, choking with pollution. People from all walks of life come here to jog. The older generation come to practice Tai Chi. Many come here just to relax and watch others going about their activities.

Lumpini Park used to be the private property of King Rama VI and it was an open field called Sala Field. In 1925, he dedicated it to the nation as the first public park. Lumpini is the birthplace of Lord Buddha.

The park was initially used as a fair ground. The Siamrath Phiphithapan Trade Fair was held here to promote Thai products. The Park is spread over 58 hectares of land, with two lakes in the middle. Boating facilities are available in the lakes. It is an ideal family picnic spot. There is a public library in the park premises. There are also facilities for playing board games like Chinese checkers and chess.

During the winter months of December and January, free concerts are staged in the park by a variety of musicians including The Bangkok Symphony Orchestra, rock bands, traditional musicians and Thai country musicians called Luk Tung. The music performance begins at 5pm and seating is on the grass lawns, with first-come-first-served basis.

This small park was built in 1992 to mark the 60th birthday of HM Queen Sirikit. It is located on Soi 24, Sukhumvit Road. The park has a huge sculpture of the commemorative coin released on the occasion, featuring HM Queen Sirikit. There are other 12 modern sculptures, including a few done by children.

Chalerm Phrakiet Square: It is here that the sculpture of the coin is placed. It stands tall at three meters. There are two Thai-style pavilions with Queen’s pictures. The park has a vast pond, a forest garden, a health garden, children’s play area, a skating rink, basketball and tra-kraw courts, swimming pools and lots of open space.

This park was built to mark the occasion of Queen Sirikit’s 60th birthday. It lies opposite to the Chatuchak Park and was built on a former golf course. There is a huge pool in the middle with many fountains.

This park is a favorite location for young people in the area to play football. Weekends see them gathering here to play their favorite game.

The Forest Park was built to be compatible with the nearby parks – the Rotfai Park and Chatuchak Discovery Garden. They together provide lung space to the congested Bangkok population.

On a normal day, people come here for walking, jogging or even for picnicking. Late April and May find kite-fliers thronging the place.

This park was built to commemorate HM the King’s 5th cycle birthday in 1987. It is a joint venture of BMA, Suan Luang Rama IX Foundation, the public and private sectors and the entire people of Thailand.

The Park was constructed on a vacant piece of land belonging to the BMA in Nong Bon. It also has the provision to act as a flood control reservoir, which will store excess rainwater during monsoon and release it during summer months. This method is in accordance with HM the King’s royal initiative.

The Park is spread over almost 80 hectares of land. The transformation of wasteland into this beautiful park is amazing and it represents the love of Thai people for their king.

The six places of interest of the park are:

Homage to His Majesty: This part of the park covers 8.4 acres of land. It has a commemoration hall, Ratchamongkol Hall, built in typical Rattanakosin architectural style. The nine-sided hall has beautiful trees and flowerbeds on either side, with numerous fountains. There is a permanent exhibition arranged in the hall displaying the projects started by HM the King. A few royal artifacts are also exhibited there. The open area near the entrance of the hall is called Auttayan Maharaj or the Great King’s Garden.

The Botanical Garden: This is a well-designed botanical garden, covering an area of 60 acres. It is the first of its kind in Thailand. The garden is divided into smaller sections, with each section encircled by water for irrigation. This garden is useful for relaxing as well as for studying various species of plants and trees.

The Reservoir: This is an artificial lake covering 16 acres of land. It is known as Prapang Kaew Keb Nam. The lake is built to collect water during monsoons and hold it for a while before slowly releasing it into Chao Phraya River. This helps to ease the flood situation in Bangkok’s eastern areas. The lake is also used for water sports and as a venue for cultural programs.

Rommaniya Garden: This garden is spread over 20 acres of land. Each region and physical feature of Thailand is recreated here. Forests, mountains, waterfalls and rivers are all beautifully created with the help of stones and plants from the original places.

The Sanan Rasdara: This is a 28-acre open area, where sporting events, recreational activities and traditional festivals are held. It has a multi-purpose domed structure for staging musical performances and concerts.

The Water Garden: This 16-acre garden has canals and forested areas, where aquatic creatures and plants are found in plenty. It is another way of controlling flood during the monsoon season.

Timings: Open from 5am to 7pm daily
Admission Fee: 10 baht

Contact mybangkokholiday.com if you have any questions or suggestions 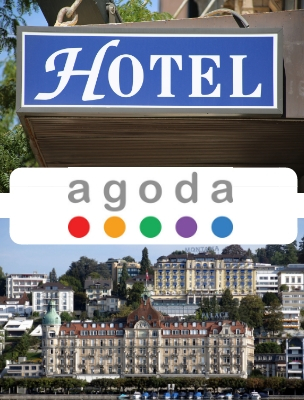 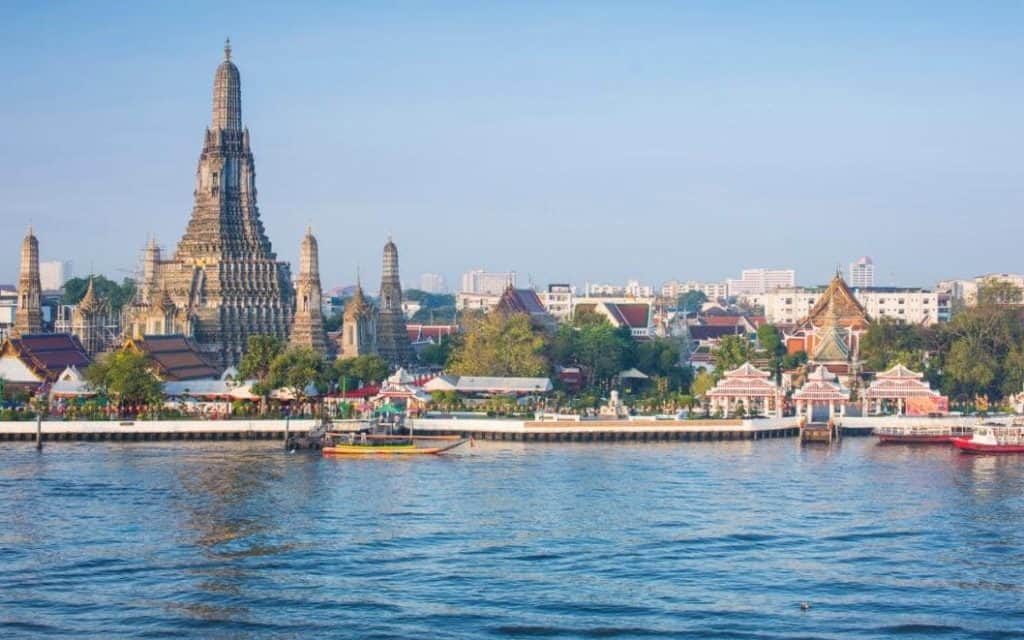 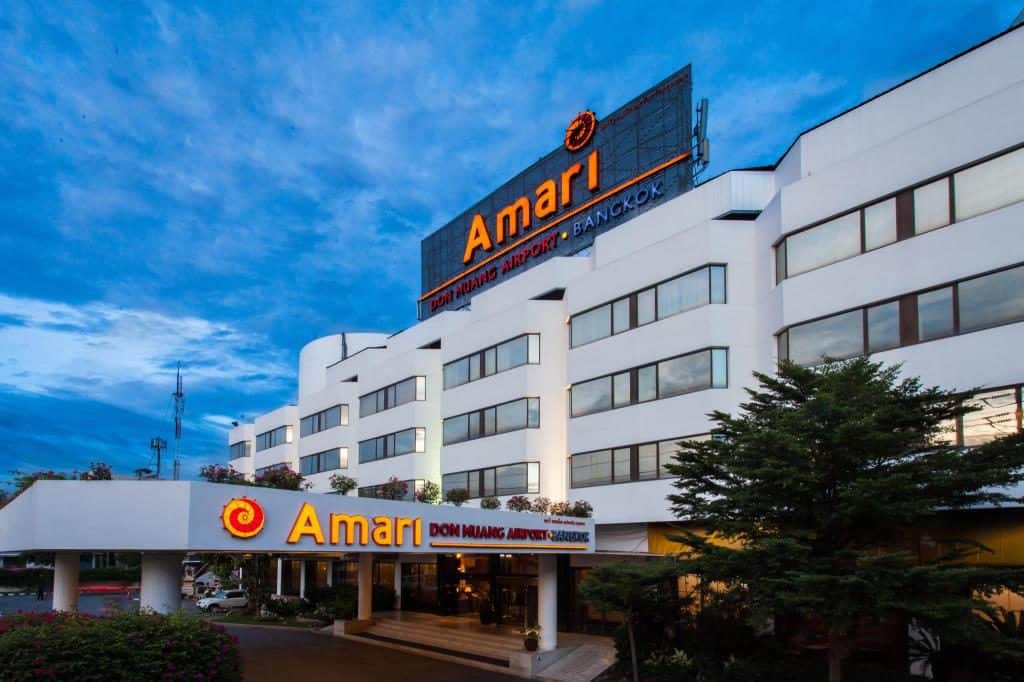